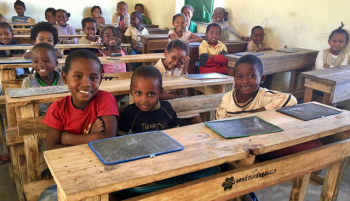 Everyone in the REAL Family is here because we want to change lives. We spend most of our waking hours making a difference and being part of the positive change we all want to see in the world. This usually comes in the form of incredible and inspirational long-term regular donors for our amazing charity partners but due to the REAL values we all share it can also take many other forms. However, nothing hits home more than being able to see a tangible reflection of our relentless efforts to change the world like we did last week.

Those long-standing pillars of REAL Fundraising will remember our activism campaign which was launched on 21st June 2019 and fittingly labelled #letsbuildaschool, and for everyone else I will do my best to capture the excitement and drive we all experienced at the time.

It started with a beautiful partnership between SEED Madagascar and our internal board of activists, our REAL Ethical Group, affectionately named REG. After a lot of deliberation over several deserving organisations who needed support, REG agreed to include SEED Madagascar as one of our three partners to receive substantial funding through our REAL Ethical Fund on 22nd May 2019. SEED Madagascar are an organisation who are working towards sustainable, environment, education and development goals across southeast Madagascar. Their projects provide sustainable livelihoods, environmental conservation, community health and education to the people of Madagascar.

This wonderful partnership took to the ground running, with several fundraising campaigns being spearheaded by our selfless staff, however on 20th June 2019 we received a pleading message from SEED Madagascar explaining what they referred to as “a funding nightmare”…

“To cut a long story short we were meant to be starting a school built in Ranomefana at the start of July and with funding already received from Guernsey Overseas Aid Department and the other half assured from an American student group plans were going nicely. That was until last weekend the student group unceremoniously pulled out leaving us gap of some £25,000 and two weeks to find it.  To complicate things further the Guernsey grant has a time limit and if we don't start in or around July we stand to have to give the funds (£31,000) back and in doing so collapse the project.”

This message lit a fire in every REG member’s heart, and everyone knew we had to act. Astonishingly SEED Madagascar managed to raise £10,000 in the following week, but this still left a huge gap that we all set our sites to help fill. How? Activism of course!

First came the incentives. We all love an incentive and they always create a buzz in the field, however for the coming weeks they were special. No one was aiming for their goals to benefit themselves; everyone knew when they qualified or won an incentive, they were literally helping build a school because every prize was a donation from REAL Fundraising in their name of varying amounts towards the project.

Next came the famous Mount Snowden climb where a small group of the REAL Fundraising activist elites raised a huge amount. It was no small feat with a frightfully early start on a Sunday, followed by a very lengthy journey and all followed by the climb of their lives. 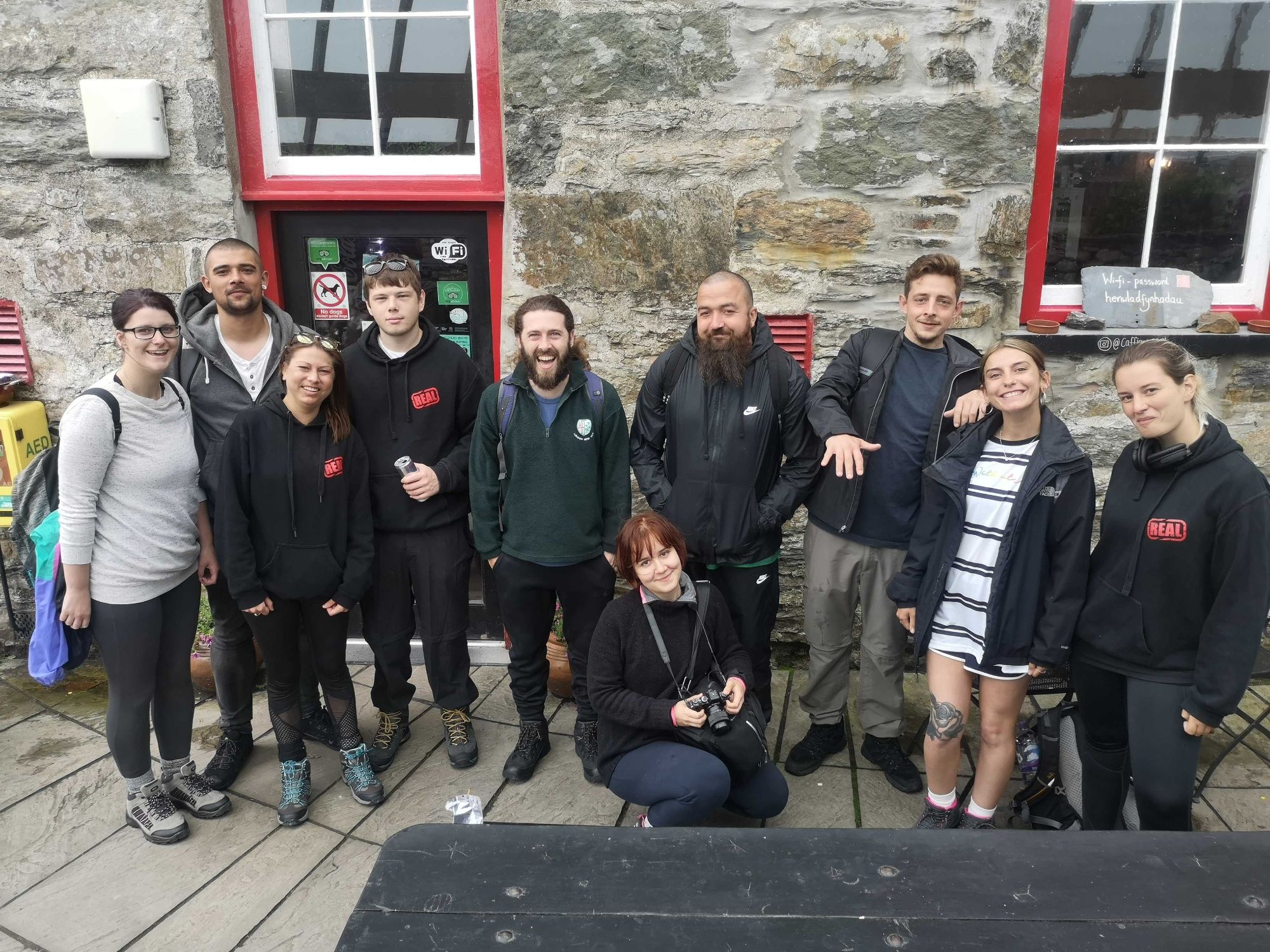 It wasn’t without it’s drama, but after the momentous achievement (and some truly insta-worthy photos), the team all travelled across the UK to continue their fundraising efforts the following day. Of course, this struggle paled in insignificance when compared to the daily struggles of some of the people SEED Madagascar are helping, which without a doubt was what kept them all going every second of the adventure, battling extreme weather from the moment they left the vehicle. 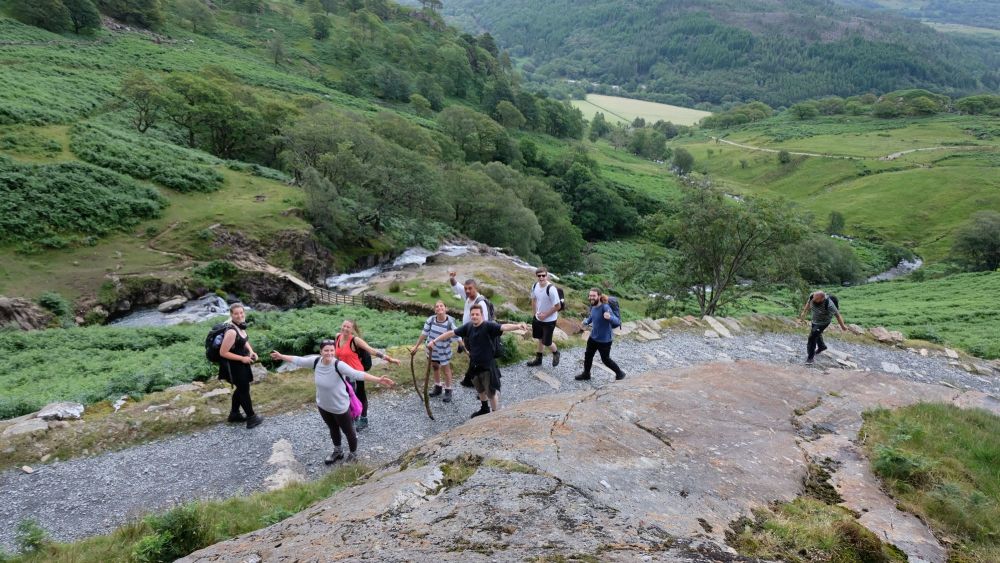 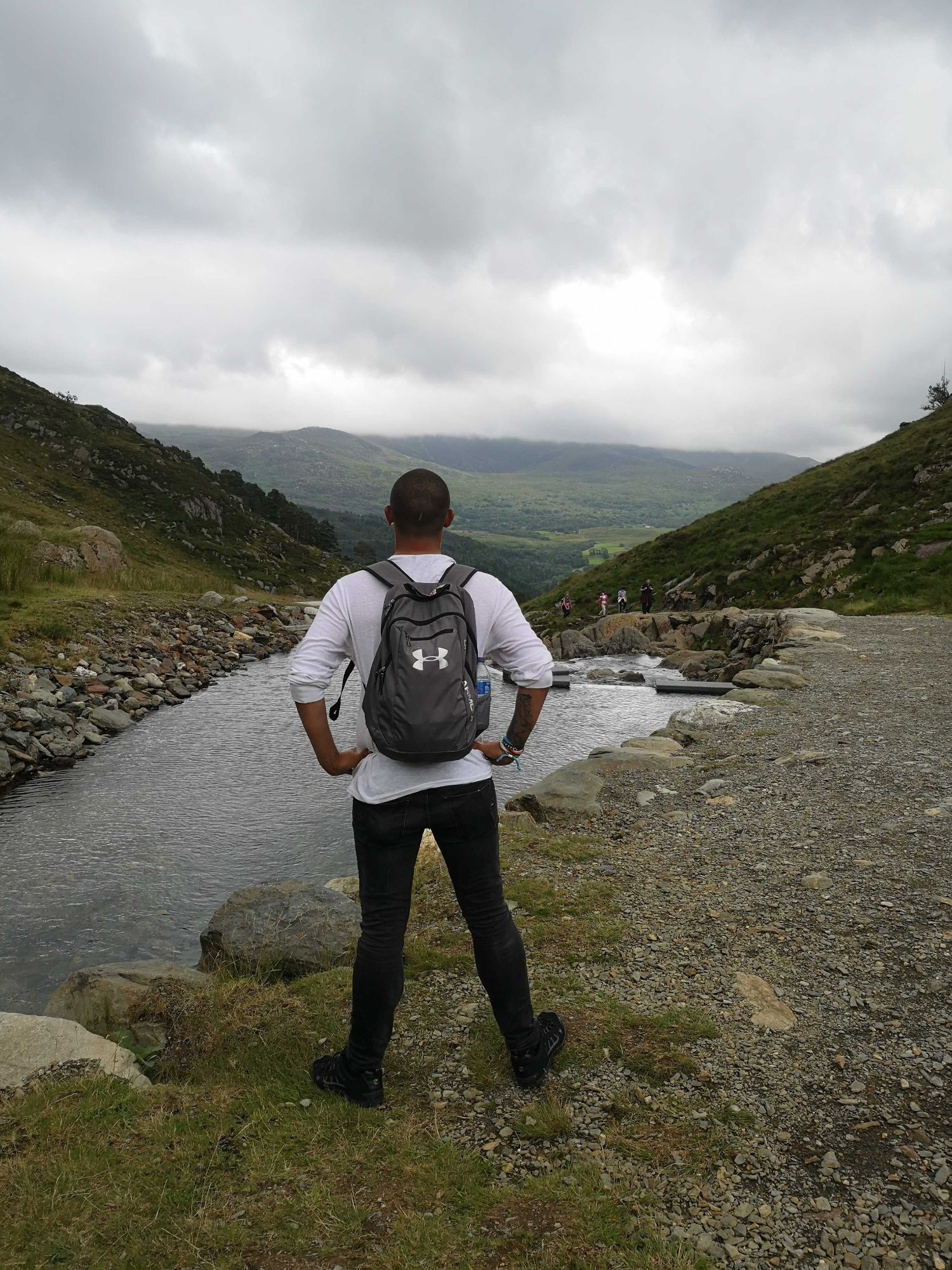 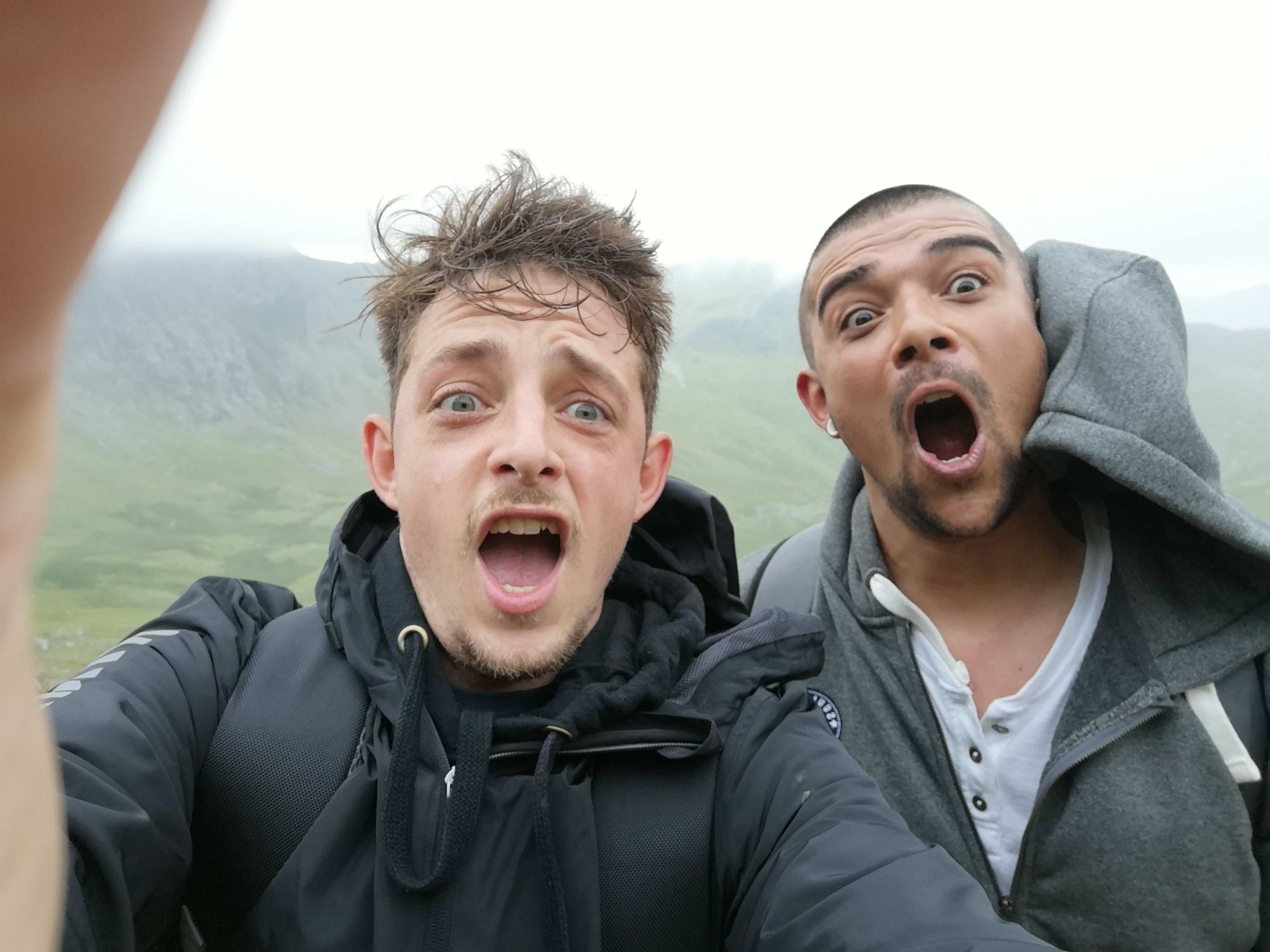 The REAL Family didn’t stop there, since our very beginning in 2009 we have always tried to go above and beyond, including many days of completely pro-bono fundraising, and this campaign was no exception. That’s right, we did what we do best – face to face fundraising. But this was with a twist that our staff hadn’t experienced; we weren’t looking for long term donors, instead the team of altruistic and generous activists donned the streets of London with their bright yellow SEED Madagascar branding and a contactless card reader. They managed to raise well over £500 in a single day using nothing but their inspirational dialogues. 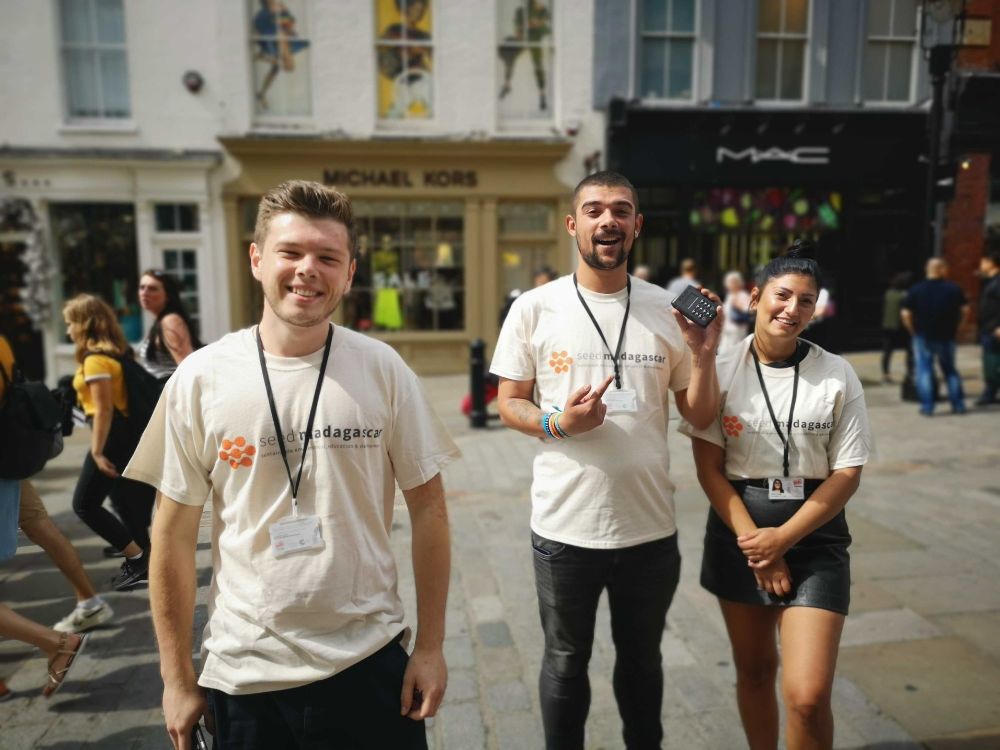 On top of these highlights we used several other streams of fundraising ranging from the classic go fund me page and payroll giving to our innovative internal peer to peer reward scheme. This meant that across the board, we managed to raise a truly influential and life changing total of £6179.49. 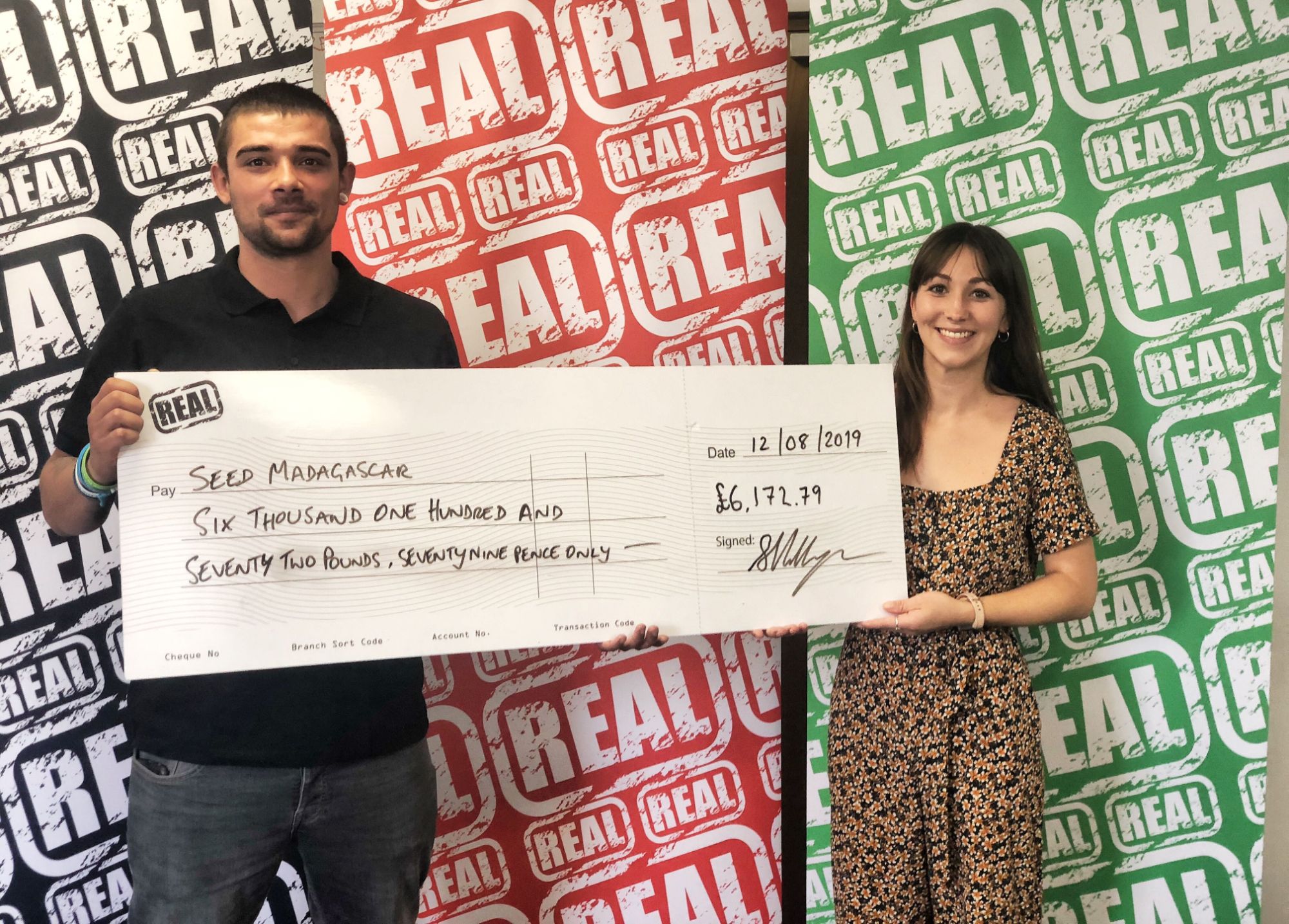 Our efforts helped provide three fully-furnished classrooms, an office and two three-cubicle latrine blocks, separated by gender and include Menstrual Hygiene Management (MHM) amenities. Additionally, the school grounds will be connected to a piped water connection with three taps, providing students and teachers access to running water. In order to promote long-term improvement of WASH practices, all teachers at both Ranomafana Lycée and CEG will be provided with WASH education training, enabling them to deliver five 30-minute interactive lessons on WASH principles to all of their students. The project will also support the establishment of a WASH Management and Maintenance Committee, as well as supporting the school to develop a long-term plan for the upkeep of the new facilities and encouragement of positive WASH practices. To quote SEED Madagascar, our efforts will now mean that “341 have the opportunity of an education and a future.” 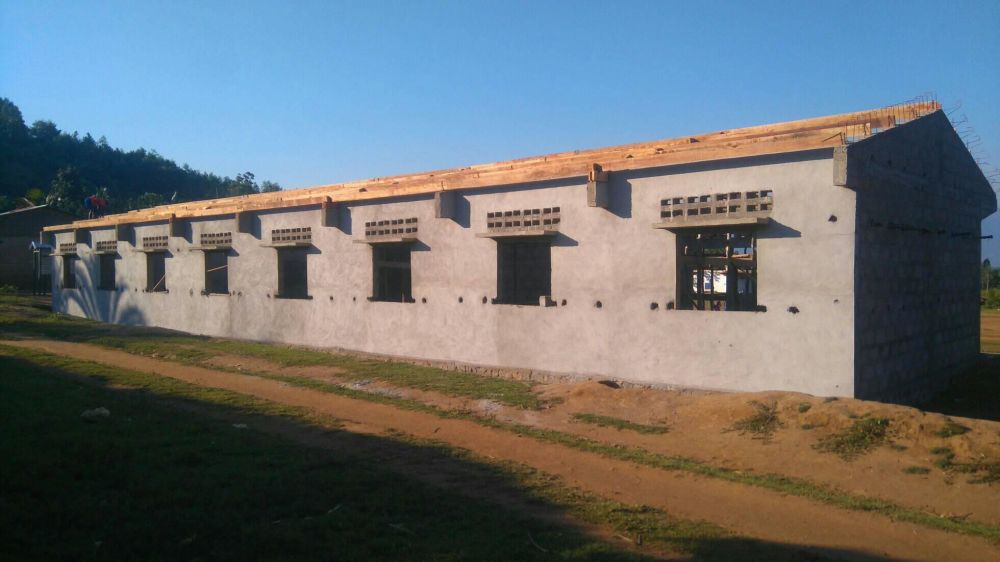 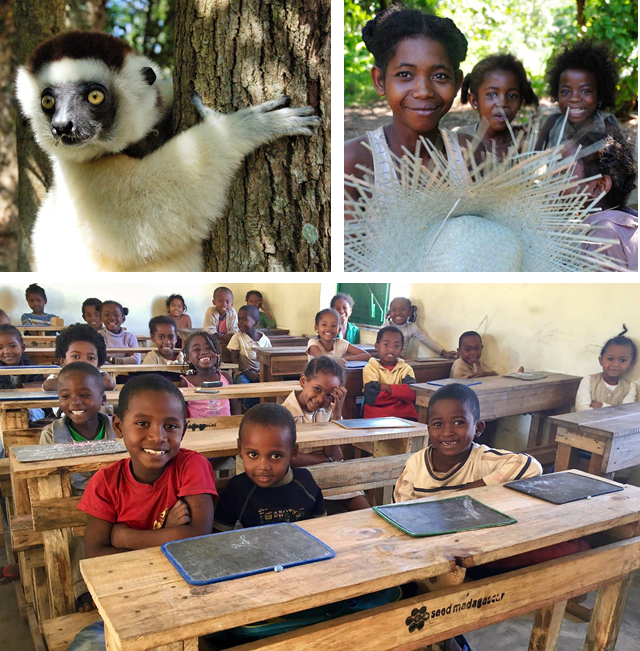 Since the start of 2019 REF has made free funding donations to 35 Charities and community projects.